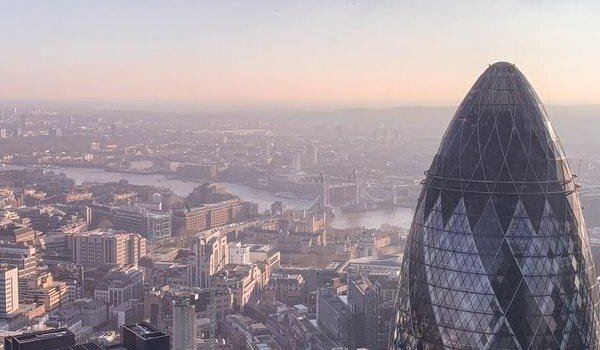 This page may contain affiliate links. That means if you click and buy, I may make a commission at no cost to you.

Has Brexit had a negative impact on British ex-pat communities in countries such as Spain and Portugal? According to Spanish financial news, the effect of the UK leaving the EU is having an impact on the ex-pat community in Spain.

Many ex-pats enjoying sunnier climates including the Spanish costas, are beginning to learn how to live with higher grocery costs. Stores supplying the Spanish ex-pat British community have had to put up their prices to make sure that they remain in profit.

No matter what you say, most ex-pats living in Spain still like to enjoy their favorite staples including sausages and typical British brand names such as Walkers crisps. However, these days, prices have to reflect increased transport costs and fluctuating exchange rates.

But, that is not the only impact Brexit has had on the lifestyles of British ex-pats lapping up the Spanish sunshine. Many are also complaining about falling pensions income. It is true that many have seen a fall in their monthly pensions since Brexit went through. The question is if things are going to continue to get worse.

British ex-pats think that Brexit represents the perfect storm. Not only is their favorite foods costing more to buy, but many are having a second look at their pension incomes.

The reasoning seems to have been very much down to beer. Apparently no matter what you say, the beer in Spain still remains cheaper than in the UK. Was that the only reason they decided to stay in Spain? The price of beer is certainly not the only reason they are staying in Spain. But, it would be fair to say that the price of beer certainly influenced their decision.

2021-05-17
Previous Post: Can I Become A Mini Investor and Still Make Money?
Next Post: 8 Tips When Taking Out A Financial Loan